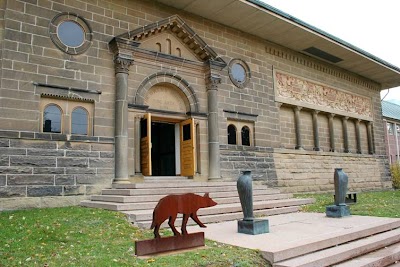 Each year, the Sheila Hugh Mackay Foundation provides one grant cycle to assist organizations in the promotion and development of visual arts within the province of New Brunswick.

The Board of Directors invites concept letters outlining a proposal for funding of up to $10,000. Concept letters should not exceed two pages and should outline the mission of the applicant’s organization and an overview of the proposed project for which funding is sought.