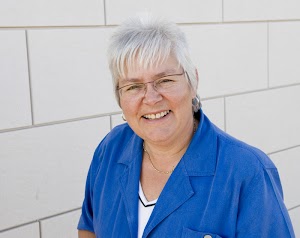 Louise Imbeault has enjoyed many roles in her distinguished journalism career. Working as a reporter, presenter and news editor in print media, and radio and television, she championed the value of culture and life-long learning. She served as director of Radio-Canada regional station until her retirement in 2011. Since then, she became the owner-editor of the publishing house Bouton d’or Acadie,with a specialty in children’s literature.

She serves on many municipal and provincial boards including the Feminist Coalition of New Brunswick and the New Museum Brunswick, where she is the Vice President. Louise is also co-chair of the Cultural Council of the City of Moncton, president of the Moncton based daycare, Rock-Paper-Scissors and president of the Sheila Hugh McKay Foundation.