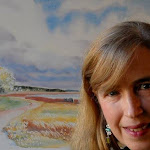 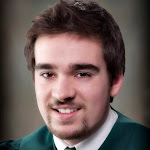 Alexander Henry Francheville, of Bernice MacNaughton high school, has been selected by an independent jury of art professionals to receive the 2011 Fred Ross Scholarship, valued at $4000. Francheville will enter Fine Arts Program at Mount Allison University. The scholarship will be presented in Fredericton as part of the unveiling ceremony of the recreated Ross Mural at the UNB Currie Centre.

Barbara Safran de Niverville of Riverview will receive the $5000 Sheila Hugh Mackay scholarship for graduate studies at Lesley University and the Art Institute of Boston.