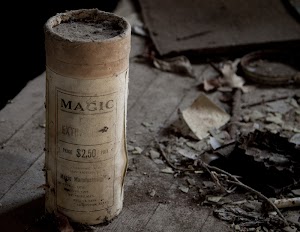 The Sheila Hugh Mackay Foundation is pleased to announce the winner of the 2012 Nel Oudemans Award which is given annually for excellence in fine art and craft. Monica Lacey was selected by an independent jury to receive the $2000 award.

Ms. Lacey, currently working in Charlottetown, Prince Edward Island is a recent graduate of NBCCD whose broad range of creative practise and active involvement with the arts community won high praise from the jury. Peter Laroque, Elizabeth Harrison and Kate Wallace, in reviewing Ms. Lacey’s recent portfolio, noted both the evocative nature of Ms. Lacey’s work and the use of striking imagery to explore universal themes.

Ms. Lacey will travel to New Brunswick to receive the award as part of the 25th anniversary celebrations of the Sheila Hugh Mackay Foundation.