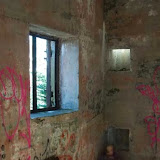 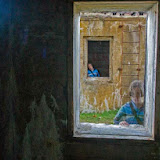 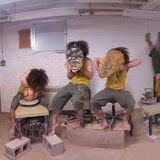 Mr. Klassen maintained a keen interest in photography throughout his scientific training where he earned a Ph.D in Ichthyology. He credits a workshop with Freeman Patterson in 2006 for inspiring a new creative direction in his life. He has participated in the Diploma of Advanced Studies at NBCCD under the mentorship of Peter Gross. In April, 2010, Greg was selected as a featured artist in the Beaverbrook Studio Watch Program. Currently, his panoramic composite portraits are on exhibition at the Beaverbrook Art Gallery.

Jurors Susan Vidah Judah, Adam MacDonald and Caroline Walker praised the narrative quality of his work noting the strong use of juxtaposition in his compositions. Klassen’s explorations with the technicalities of digital photography allow him to create provocative portraits with psychological, sociological and anthropological complexity.