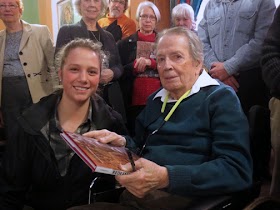 As part of ongoing commitment to the promotion of the visual arts in New Brunswick, the Sheila Hugh Mackay Foundation offers excellence awards, scholarships and project grants. The foundation invites applications for the following programs:

All materials must be postmarked by the announced deadlines for eligibility.

Concept letters will be considered immediately following the closure date and selected.