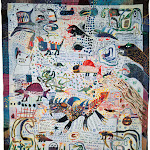 Draw Me a Monster; Anna Torma 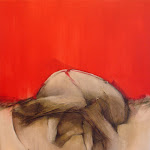 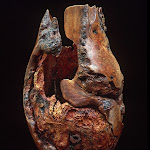 The Strathbutler Award is a biennial award of $25,000 which recognizes artists and craftspeople who have achieved excellence in their field while having made a substantial contribution over a significant period of time in the province of New Brunswick.

Consideration for the Strathbutler Award will be given to both nominations and applications. All submissions will be evaluated by an independent jury of arts professionals, recognised as such by their peers. Applications will be judged on artistic merit, contribution to visual arts and crafts in New Brunswick and contribution to the greater community. Applications may be made in English or French.

Artists must meet the definition of a professional artist, an artist who: